As a state that borders four out of the five Great Lakes and is the car capital of the world, Michigan is on its way to becoming one of best places to live. 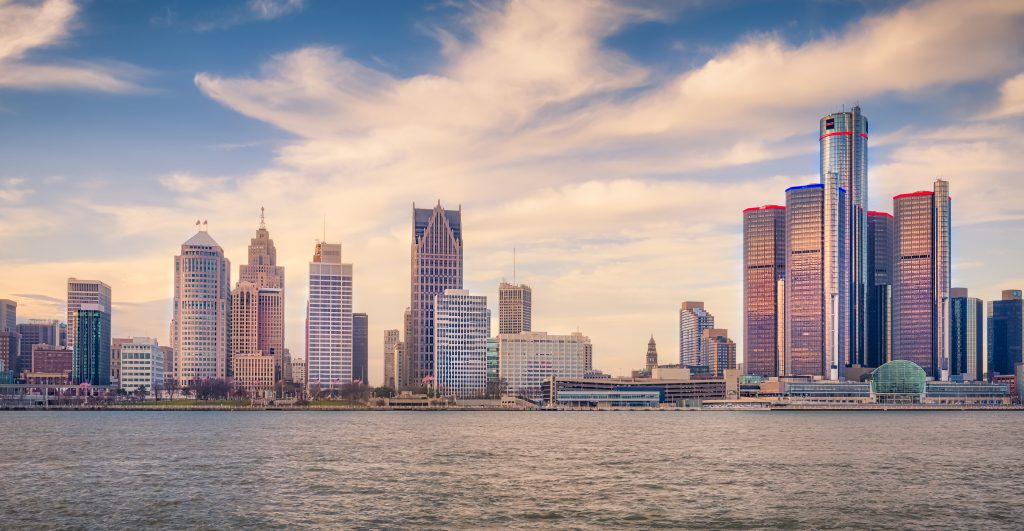 As you can see, there are a lot of things that would bring someone to Michigan, so even if you’re not someone who is looking to move there, don’t forget to book your stay! If you are looking to move there be sure to get in touch with a real estate agent today! To find out other fun facts about Michigan follow this link!